No Airbus A380...but I got the beach instead
Aye carumba, the commute gawds and those that govern nerdy events like the A380 landing at LAX were not in sync. It took me nearly 2 hours to get to LAX...I was just blocks from parking and viewing when it passed overhead. The thing is huge, it was early and as I was in the middle of a turn in traffic I couldn't even grab the camera phone to snap a pic. Damn....did I tell you it was huge? It looked like a mini-strip mall on wings gliding out of the overcast skies. Amazing.
Anyway, all was not lost. I was minutes from Venice Beach, my personal mecca for spiritual renewal and I headed there next.
For a winter day there was plenty of stuff to see and do. The skies were heavy overcast which affects the color of light. IE it tends to be bluer, less saturated and less contrast. In the old days you would stick on a warming filter if you were shooting slide film that would return some resemblance to natural color to the scene and work with the lack of contrast and saturation. Luckily those days are past and we can enlist photoshop to address those areas simple filters can't.
Venice in my book is one of those rare places where all sorts of humanity converge, co-exist for but a moment and feed of each others energies. (It's also a great place to take your relatives from the mid-western and plains states so they can see the slice of life that can shock and awe but I am wandering off topic). Anyway, the people, the color and the energy always bring me back refreshed in spite of the traffic I have to slog through.
I shot a lot of stuff today, little stuff, big stuff, surfer stuff, street stuff and will need to put it all up sort of by themes. 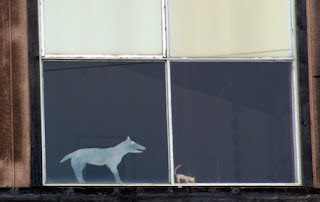 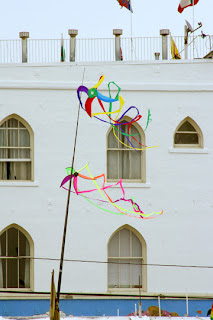 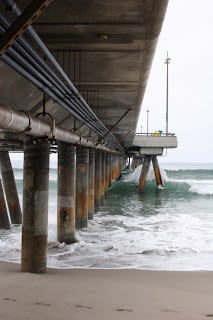 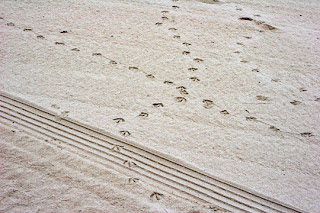