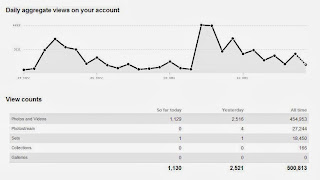 Of course in all of that there was a lot of  blogging in all of that, mostly on SoCalAutoBlog and on blogging.la.  Speaking of blogging.la, I broke 1000 posts a short while back.  Not sure where I am right now but it was an important goal for me and I did it. 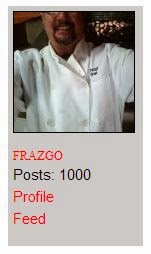 In the end I do a lot of fun and more creative stuff, but not always with my art in mind.  Life gets in the way of passions and there are only so many hours in a day.  Maybe 2014 I should resolve to spend more time on art than commercial and photojournalism?
Posted by frazgo at 9:14 AM No comments: