Been a busy week with my other passion - CARS! Lincoln MKS on a turntable 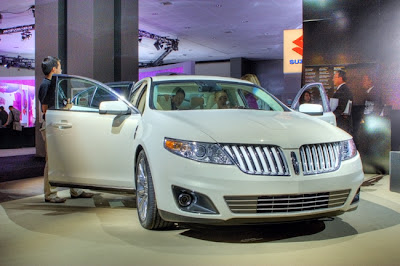 Writers checking out the Lincoln MKS 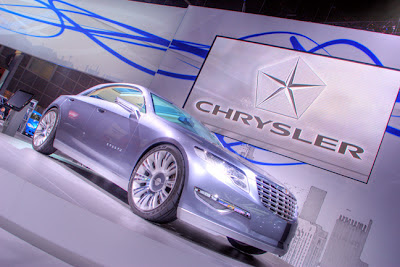 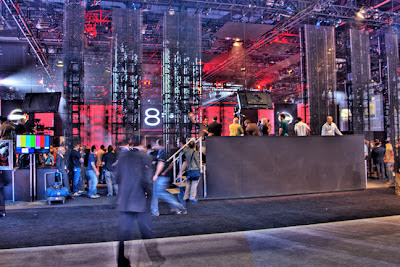 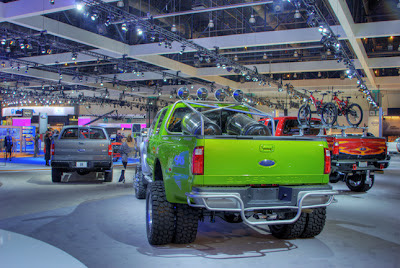 I love cars, new cars, old cars, beaters with character. Cars. Especially the old school Detroit Iron with massive big block V8's. Yes, there were socially irresponsible but they also had character which so many of our newer cars are lacking in my not so humble opinion.

Believe it or not the gabacho got a media pass through his work at Blogging.la and I used it. Both days. I was supposed to even be a guest of GM at a few of their events but a series of missteps on their part ended them rearranging schedules where I couldn't make even their fancy-schmancy dinner on the first day of the Press Days. Such is life, but at least no one can accuse me of being tainted in my opinions.

Actually, those of you who know me know that I've always been a pretty ardent supporter of the domestic auto industry even during their darkest days. Up until this last batch my car's have been really problem free up until the 125-150K mile markers when I traded them in. The show and current ownership experience (more of a dealership problem I suspect) has changed my mind. A Lot.

As always the pics are all mine. Shot in hdr as I had some very special emotions and impressions I wanted to leave you with. I really drifted off more into the realm of digital art with these. Enjoy!