What is "Virtual Photographer"?

Cafe Observer of the  Cafe Pasadena blog asked me that question on a recent post.  The easy answer is that Virtual Photographer is a free download from OptikVerve Labs that is an easy plug-in for Adobe's Photoshop CS.
The reality is that it is much more than a simple plug in.  It comes with pre-sets that for sure do a nice job of layering in other effects that one could generate in the lab back in the days of dip-n-dunk with silver based materials.
What it does very well is allow you to start with your basic raw file and use a variety of fine tuning tools to mimic just about any silver based material you would like.  It does a most excellent job of removing atmospheric haze which I use quite liberally.
The old silver based films, in particular the various 'chromes, or transparency films as they were also known recorded what was seen through the viewfinder.  Kodachrome had nice saturation, tended to like the warm tones best and had the widest contrast arrange around.  Next in line would have been the Ektachromes heritage films.  They tended to record blue better and in particular with shadows had a much stronger blue cast.  Ektachromes had a narrower contrast range which made for very dark shadows with little detail.  Fujichrome had a much stronger saturation than Ektachromes, more pronounced color separation and a slightly broader contrast range.   It gave the photographer a lot of latitude in choosing film depending on the final image result one wanted.
Even the silver based print material had a lot of variety in how it handled saturation, color separation, purity and contrast.  With all those factors there was a lot of variables you could work with to determine how the final image appeared to a viewer.
Along came the digital age and digital imaging.  Although the recent image sensors are getting better with all the variables, for many, including me, they still lack the warmth and feel of the silver based materials.  Virtual Photographer brings the ability to fine tune the image to have the quality and feel of the silver based materials.
The images here for the example were taken with a Casio Exilim camera with a 10.1 megapixel sensor.  There are nominal controls on the camera, raw is not an option in terms of shooting.  The final image is a jpeg and there is some compression even when you have it set for largest file and most detail possible.  The sensor data is a good representation of the scene, certainly not an objectionable image.
For the unaltered jpeg all that was done is re-size it to fit here.  That unaltered jpeg was used for the variations. 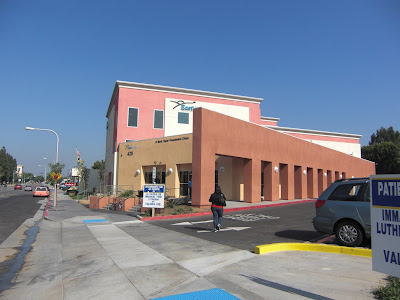 I'm fond of Kodachromes for a lot of reasons then tend to be warm toned and not as prone to overly blue shifts in shadows.  The had very good saturation and color separation.  They also have excellent stability so the images remains unchanged as it ages. 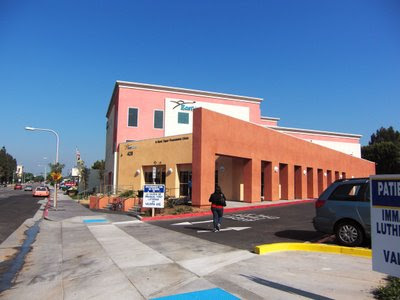 The other chromes out there, Fuji in particular had very good saturation and color separation.  Fuji's tended to do a better job of not shifting towards blue in the shadows than Ektachrome.  I also liked those films printed on Cibachrome as the colors were very strongly saturated and had a marked increase in saturation and contrast that allowed for very pure black shadows.  That characteristic was objectionable to some, but I was fond of it when I wanted dramatic scenes. 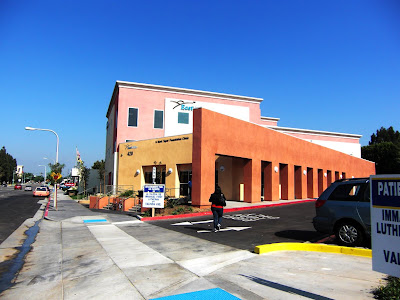 That is Virtual Photographer in the shortest way I can explain it.  Go get your own copy.  Its free, what have you got to lose other than a few electrons?
Posted by frazgo at 11:46 AM

Thanks, FM. Your a wealth of photog info.

So, it sounds like now I have 2 get Adodbe Photoshop as well as VP. I'm afraid this may turn me into a Real Photographer! Yikes!!

Now, I know a little of why you're such a colorful photographer.

CO everyone benefits with the sharing of info. So many photogs keep the info close thinking they somehow one up everyone in the marketplace.

The tool is just that. The artists vision and how they chose to present the final image is what matters.

I've seen it happen so many times, put a subject in front of a hundred different photographers and no two images will be presented the same. Just like painters the photographer will impart his own views and sensibilities in the final image of the subject that they share with the viewers.