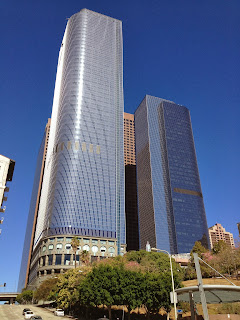 I play this fun game called Snapcious.  Its an iPhone app only for now. The
game is really fun.  You submit mission ideas and other players rank them and the top rated ones become missions for you to fulfill. What is a mission, well they are photo ideas for you to fulfill with images you capture with your iPhone.  Those images are voted on by other players and you gain points with wins...points that eventually get you additional rank and perks within the game.

It launched the first of the year and I was one of the early adapters. Its actually a good tool to keep you thinking about the images you create.

Saturday, 9/28/13 was the first ever Snapcious iPhone Safari and we players met in downtown Los Angeles in the Grand Central Market and proceeded to walk the city and shoot what we saw, posting as we went sharing with other players what we were seeing, documenting and hopefully gave them an idea of the fun we were having as a group.

Piggy backing off of last weeks post, it applies for photo shoots of cities too.  Get up close for  the details and you will wind up with a diverse documentation of your subject.  I shot a variety in my little tour of DTLA with the Snapcious group.  They are all on flickr in my iPhone Safari set.

A few of my favorite detail shots from my meander in downtown LA... 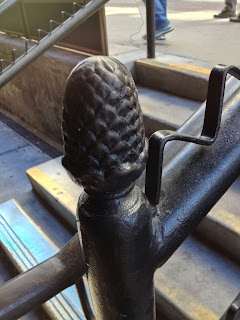 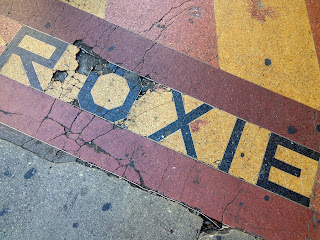 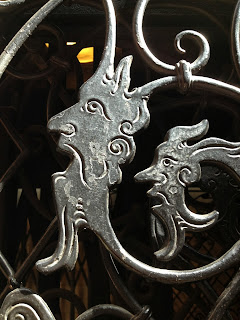 Mack Reed one of he creators of Snapcious gave us all a quick tour of the iPhone camera.  I thought I knew it all, I was wrong.  I learned how to spot meter with the thing and get perfect exposures now in adverse lighting conditions.  To do it is stupid easy.  Put your phone in grid view. Tap the area of the grid you want perfectly exposed...the backlit face, the sun setting in the sky and the phone does the rest.

My only gripe with the iPhone really has to do with the iOS7 update from this week.  It makes a battery pig worse.  I started the safari with 100% battery and ended it barely 3 hours later with 20% and dire need of a charge. If I'm going to survive the LA Auto Show next month I am going to need a heavy duty external battery to keep me going while I blog on the fly and tweet out the goodies I find.
Posted by frazgo at 8:12 PM