playing in the Lomo sandbox a bit... 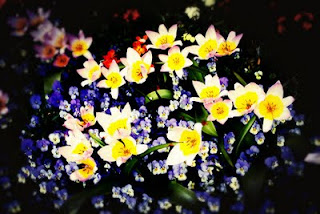 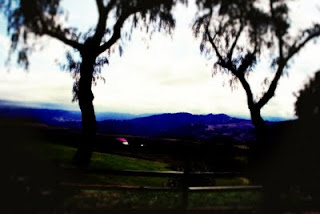 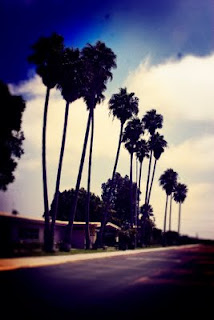 A few things I'm slowly discovering. My love of dramatic cloud filled skies don't work so well in the Lomo world unless you are willing to give up on some of the vignetting in the sky. What does work best is when you have a solid sky, or a pretty much uniform background.
These three images were done today. Still have the tutorial playing in the back to guide me through the steps as they just aren't down to memory and automatic. I don't have to pause any longer while I do the steps, its just a matter of committing them all to memory. To save you the scroll the link to the tutorial is HERE.
Personally for me the Spring Bouquet worked the best of the series I worked today. The Palms loses some of the vignette in the upper right corner because of the clouds and isn't quite as effective. Similar problem with Santa Ynez Valley...edge vignetting isn't as strong in the sky as I would like.
Much to learn still but am glad I took the tutorial as it helps me better understand CS5's potential better than I had before I took it.
Posted by frazgo at 9:50 AM