When HDR and Orton Collide 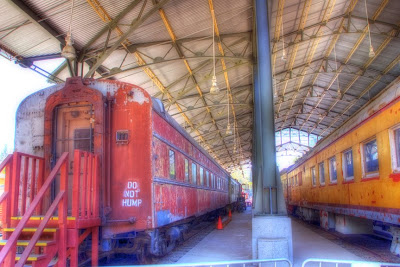 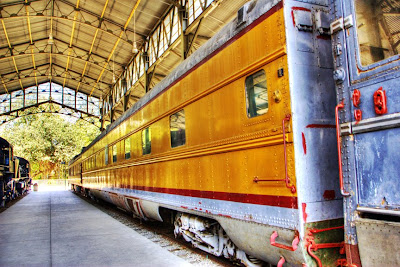 Orton alone tends to completly blow out highlight and black out the shadow. Doing an HDR first allows you to control the extremes first then when you run through an orton process you still have a good tonal range while still having the orton surrealness preserved.

This was shot bracketed +/- 2 stops then those raw files were processed into an HDR file with photomatix. Then the same program was used for tone mapping. The final image was given some color balancing then run through virtual photographer to give it the false saturation of a fujichrome transparency silver based film.