Its Monday for crying out loud...expect a miracle 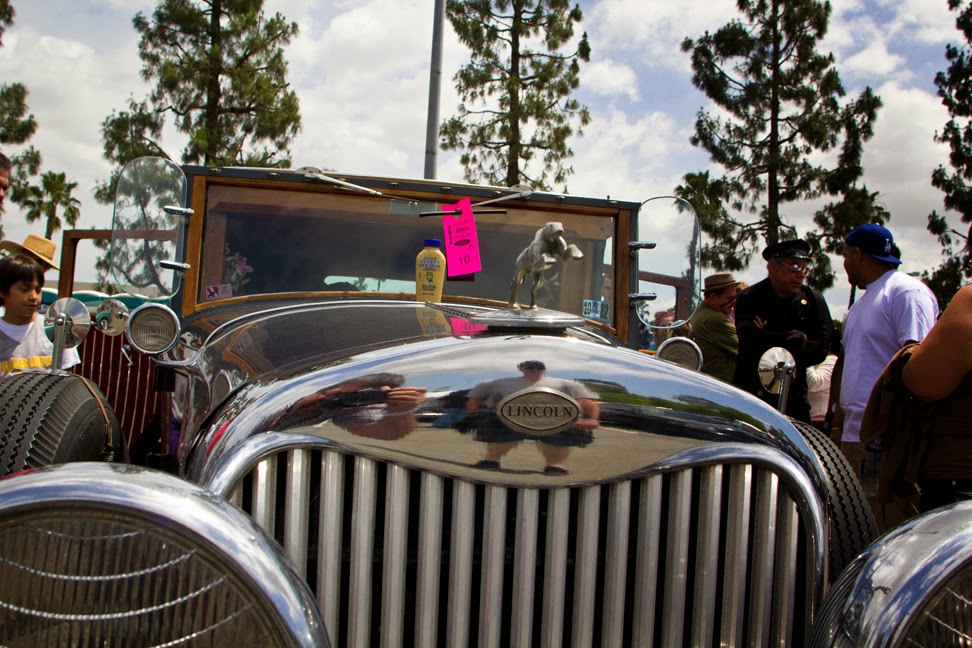 Crazy busy weekend and a few ruminations after its all said and done.

First up I served as a photographic judge for the regaional NAACP ACT-SO competition on Saturday.  Amazing talent and body of work presented by the students.  Great variety and vibrancy to it all. It was a richly rewarding experience, one I wouldn't trade for anything.  Read all about it here.

What struck me funny about the day was the amount of black and white work being done still.  Sadly, its done digitally and desaturated.  Something gets lost in the translation when you do that.  There's still something to be said for crisp black and white on old school Tri-X.   There's a crispness and depth of black you can only get with film.

My question to the mentors of the young folks I judged is why not teach old school black and white.  Cost isn't much but the final result is spectacular.  In the same vein the rush to automate and  left most of these kids with a narrow understanding of the fundamentals of exposure and composition.  Rule of Thirds...that understanding was lost on at least one of the young adults we talked with, yes it can be violated, but you need to communicate why you did it.

Sunday was the 29th Annual Fabulous Fords Forever car show in Buena Park.  IT was fun.  Great collection of cars.  Certainly more than a few were real attention getters.  The lack of manners by photographers to one another is pretty amazing.  One dolt had no problems with cutting in front of others to get a vantage point ruining that of the one he rudely butt in front of.  What's up with that. We all get our turn, certainly a parked car isn't going anywhere fast where you have to worry about catching a fleeting moment.

A ton of photos from the event in my flckr album

Totally unrelated to photo, is my video work on youtube.  I've been working in the vein of the "blair witch project" on purpose.  I enjoy the feeling of the vid appearing to be from a players eyes rather than rock solid recording of action.  I've used for years "Windows Movie Maker" which Microsoft in its infinite wisdeom dropped from the lastest OS.  What to do.

Actually, I learned about an inexpensive program called TrackAx that is supposed to be a nearly foolproof as WMM and offer up more powerful editing tools.  I'm going to check it out soon(ish).
Posted by frazgo at 9:33 AM